A Natural Dwelling Place: History of Pueblo Revival Architecture in the Southwest 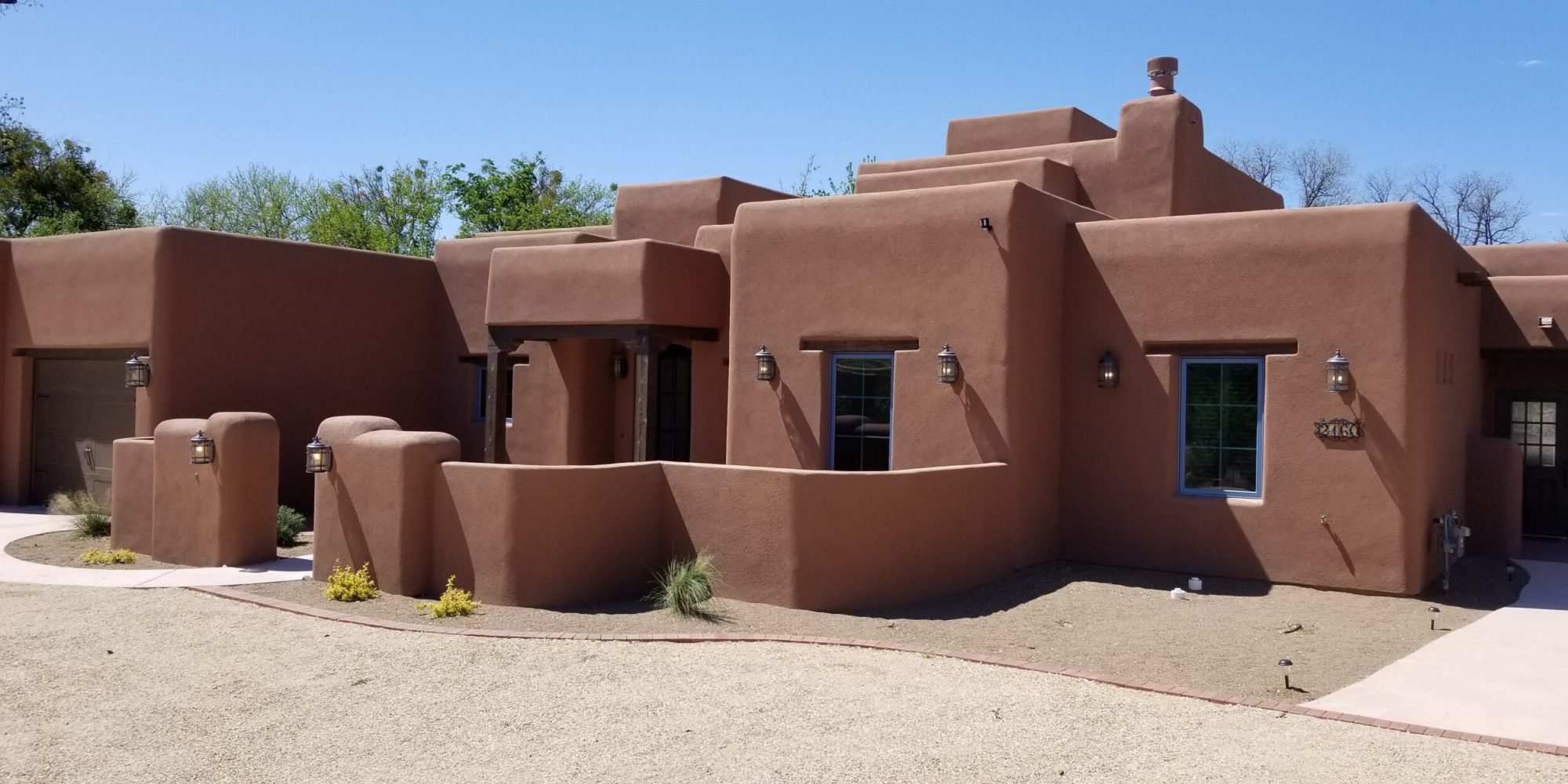 If you talk to any architecture aficionado—particularly in the Southwest—you are likely to hear about the beloved Pueblo Revival style that is prominent in the area. Many of the homes across the region—in Las Cruces or Albuquerque, all the way out to Arizona, and even some of West Texas—are inspired by elements from this charming style. Architecture nerds (we mean that in the nicest way possible ) might also point out that Pueblo-style architecture is one of the few major styles actually born in America.

We all know it when we see it. We recognize it as we drive by, but how did this style emerge and what is its history? How come it continues to be a popular inspiration for modern homes? Well, read along to find out more!

Here at Villa Custom Homes, we are a versatile builder that is known to implement a variety of architectural styles and designs. Because of our geographical location, however, we see a lot of Southwest-inspired homes that utilize the materials and layouts of the Pueblo Revival.

Who Were the Pueblo People? — A Quick Overview of the American Indian Tribes

As one of the oldest cultures in the nation, the Pueblo Indians occupied what is now the Southwestern United States. They are said to be derived from three major cultures including Mogollon, Hohokam, and Ancient Puebloans, with some of their histories tracing back almost 7,000 years.  The name is Spanish translates to “village.” They were named as such because of their style of dwelling. The ancient Puebloans were hunter-gatherers and nomads who slowly settled into a more stationary life in the regions of modern-day Colorado, New Mexico, Utah, and Arizona.

As these peoples settled down in what is now known as the Four Corners region, they developed advanced agricultural skills, maximizing the arid landscape to grow maize, corn, squash, and beans. They also raised turkeys and were quite apt at developing complex irrigation systems. They had great basket weaving and pottery making abilities as well. They were great builders of quaint little dwellings that composed the villages in which they lived. They usually built on top of high mesas or in hollowed-out caves and were designed with stone or adobe masonry were the first iterations of the later Pueblo people.

After the early Puebloan peoples’ way of life declined in the 1300s, their descendants continued to flourish in the area. They hunted, farmed, and built the apartment-like structures that they were known for. These multi-dwelling complexes typically housed several families, as each one typically lived in one room. These large structures would often have a wide-open space in the center, a type of shared patio that is quite popular for bigger adobe-inspired homes today. 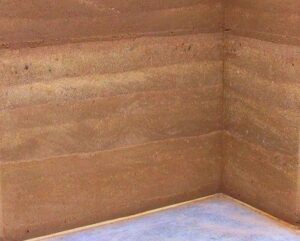 In the 1500s, Europeans—particularly Spanish colonists—began to explore the area. These Spanish explorers first encountered the Zuni tribe of the Pueblos and slowly made their way across the region. There were, of course, feuds and hostilities between the natives and the incoming European settlers. Even after several clashes, the Spanish kept coming, setting up churches, settling, and spreading Christianity. Many Pueblo Indians were converted, though their lifestyle changed little. There were several insurrections and continued tensions all the way up to the 1800s. In 1821, New Mexico gained independence from Spain but the last revolt of the people happened in 1847. It was a bloody revolt and resulted in the deaths of several Americans and several Indians that were said to have taken part in the revolt.

The Pueblo people today reside mostly in New Mexico and Arizona. Many continue to practice the Catholic religion spread by the early Spaniards, as well as their ancient religious rites and customs.

The Pueblo people were known for building their beautiful multi-story, often-conjoined complexes where entire communities would settle. In the early 20th century, the Pueblo Revival style became quite prominent in the Southwestern United States. Some of the quintessential features include vigas, wooden structural features and beams, latillas, rounded corners, and smooth stucco surfaces or rammed earth materials.

The early dwelling had to be built to withstand hot and dry climates. As such, the natives always used local materials including dried-clay mixtures. Adobe walls also tend to be quite thick, in order to maintain temperature control. Smaller windows were usually seen to keep out excessive sunlight. Today’s modern pueblo-revival homes, of course, have a fusion of modernity and traditional pueblo features that makes the homes apt for the modern family.

Today’s Pueblo Revival is known as a fusion of Pueblo-style dwelling with some Spanish influence. As the Spanish settled in the area, they brought some of their architectural styles with them. The style is typically defined with some of the following features:

Whether you are looking to build a full-fledged Pueblo-style home or simply want to implement some Southwestern flair, Villa Custom Homes is here to design your beautiful home. Have questions? Call us today.