The Modern Earthy Elements For Your 21st Century Custom Home 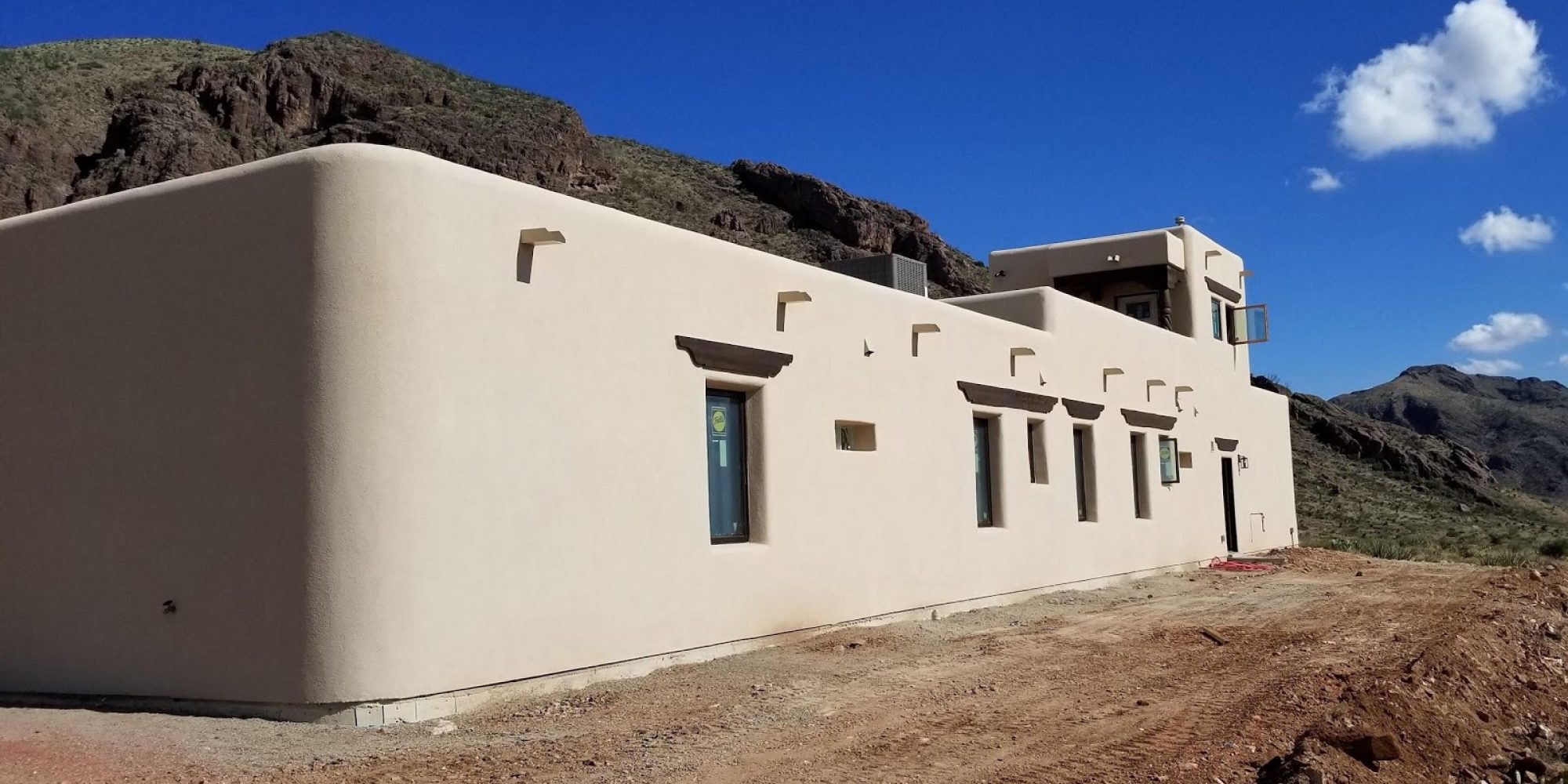 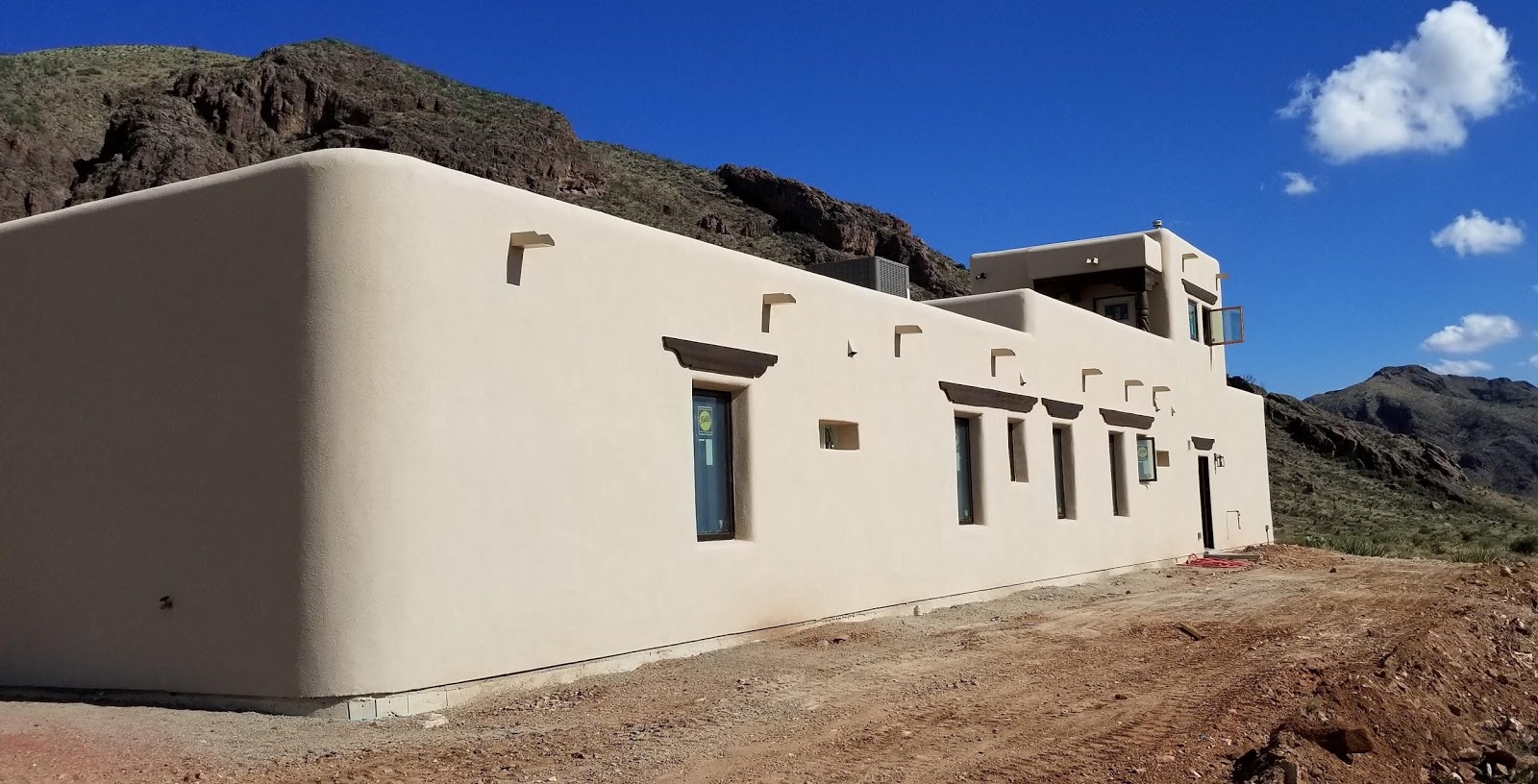 Homebuilding and decor will always carry elements of past and present. Designers and architects look at the trends of the past and use them to create new patterns and trends while evoking fashions of times past. Villa Custom Homes specializes in custom design and building unique visions. Yet, there are often beloved features that homeowners seek during a specific period of time. The 21st century home trends seem to be defined by a tribute to past, open spaces, natural elements, earthy and minimalist styles. We thought we’d take a look at some of these more closely.

The Pre-War Home and Changing Trends

If you look at homes that were built before the 1950s, you’ll likely recognize certain features that have since then been somewhat abandoned, or at least modified. Homes built between 1890 and 1940 are referred to as pre-war homes and many displayed elements of colonial New England style. While charming in their own way, these homes now possess some characteristics that the modern family might deem a little antiquated. Common features of the pre-war home include:

The Road to Minimalism and Modern Earthy Styles

The homes of the Southwest have always had their defining features. Most people would recognize them if they saw them, even if they are not from the area. In Las Cruces, New Mexico, we see a great allegiance to the traditional adobe and stucco homes. Here at Villa Custom Homes, we specialize in building rammed earth homes, as they are actually far more long-lasting than traditional adobe. From afar, the style is often confused and used interchangeably.

The 21st century has seen a recurrence of certain design patterns in homebuilding. These include:

The Prominence of Simplicity and Functionality

There is a movement in 21st-century homes to make things simple and yet increase functionality. It is a delicate balance, however, because simple does not mean sterile and empty. In many ways, a good modern design incorporates elements from the past, uses them sparingly and has minimal decoration to highlight spaces, lighting fixtures, and subtle shine through. A good designer finds this balance between beauty and functionality.

A modern classic might seem like an oxymoron, but a Villa Custom Home so often has a fusion of what is known as the classic Southwestern Style with the spark and sleek design of modern features. The Villa Custom Homes motto is to build the client’s vision. Yet, our approach to home building is very much one of the 21st century as we adopt the design and architectural elements of the traditional Southwest style and modify it to be simple and functional for the modern family.

Pueblo-style homes built out of rammed earth or adobe are a great way to combat the region’s climate. Prominent features that make our homes stand out include:

Rammed earth. Villa Custom Homes is the only experienced and specialized rammed earth builder in town. A home constructed out of rammed earth will always offer the utmost performance in terms of longevity, energy efficiency, and comfort.

Wooden Features. The beautiful wood material can be used as decorative or structural elements. These might include such desired features such as posts, corbels, and vigas. Using a combination of modern light fixtures and wooden beams in the ceilings—also known as vigas— is a sought after design in our homes.

Other common features of the Southwest style include:

Build Into the Future With Villa Custom Homes

Your home is a statement of past and present. Villa Custom Homes works closely with our clients to ensure that we are fulfilling their vision and constructing a home that will become a modern classic. Our homes are inspired by a beauty from past and present, as well as earthy materials, all to create a home of optimal comfort and performance.