The Roots of Earth Construction: Why Adobe and Rammed Earth Architecture is Seeing a Resurgence 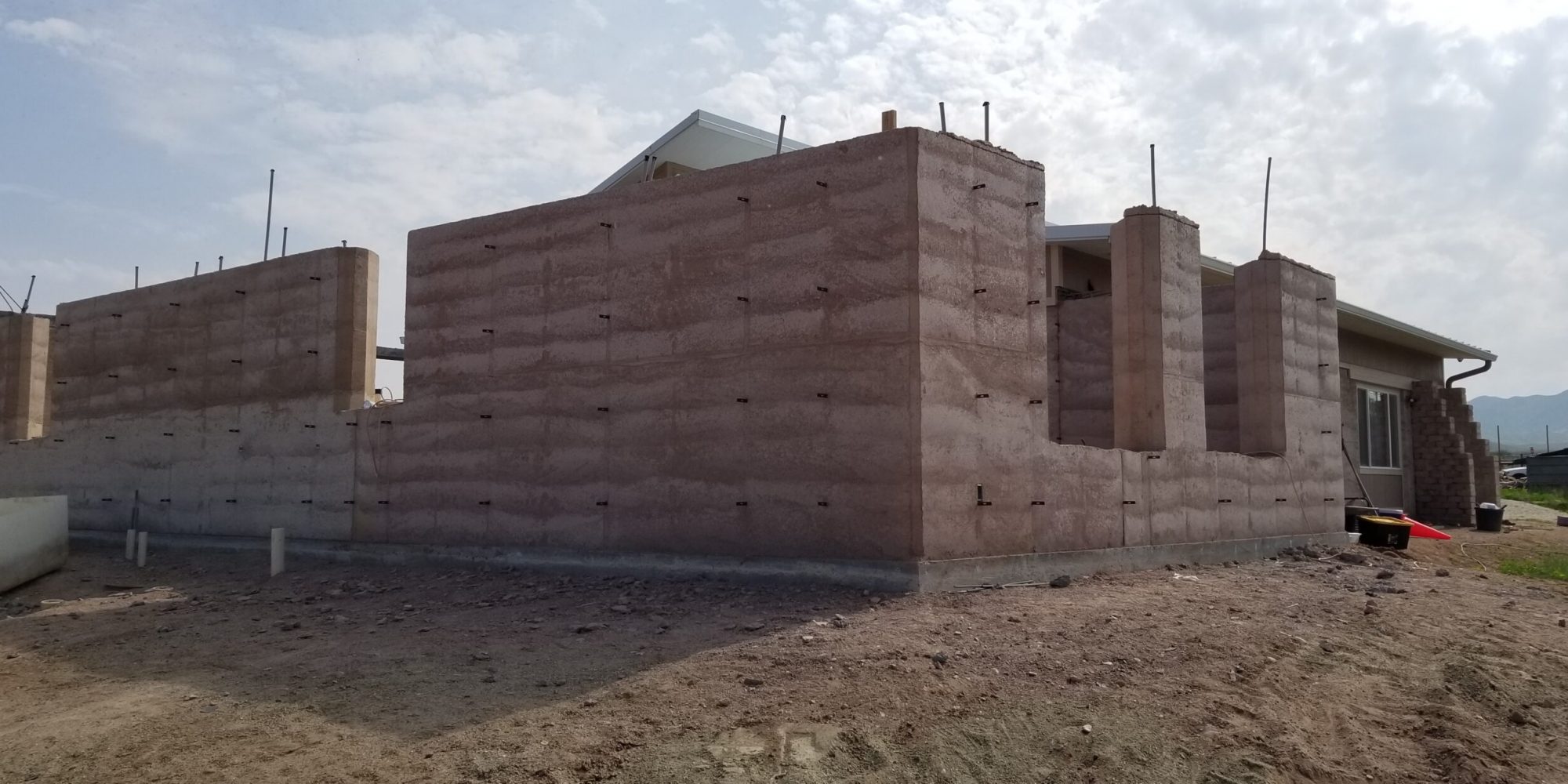 The Southwestern United States is unlike any other part of the country. It has unique characteristics that create the well-known southwestern flavor. Aside from its desert landscapes, breath-taking sunsets, succulent cactus, and plant life, the Southwest also offers a flourishing earth construction movement inspired by the traditions of the Pueblo Indians, Spanish settlers, and others. So what is earth construction and how does it implement various building and architectural traditions?

Here, at Villa Custom Homes, we have written a lot about what we do and what sets us apart from other home builders in the area. Not only do we specialize in earth construction with rammed earth homes but we implement both traditional, modern, and smart home technologies to create living quarters that are sustainable while never compromising style and beauty.

Let’s take a deep dive into the idea of earth construction and how it has changed over the last few decades.

Human dwellings have seen considerable advancements since the days of our ancestors and their hunting and gathering way of life. When humans were killing buffalo with spears and wearing loincloths, building shelters was not practical as people had to follow herds and animals. As civilizations advanced, shelters became of utmost concern. The Romans, for example, were one of the first advanced civilizations to use rammed earth techniques. The style traveled to France and Spain. So when Spanish settlers came to the modern-day southwestern United States, they brought these ideas, although earth construction was already a tradition here.

Pueblo Indians used the soil and dry clay mixtures as building materials as well.  The Spanish settlers, however, brought Moorish influences that further changed how the architecture of the area would be developed.

The Alhambra castle in Granada, Spain, for example, was built in the 10th century by the Moors and described by poets as “a pearl set in emeralds.” The castle/fortress complex still stands today.

What is Rammed Earth Construction?

What happens when you compress and dry a natural sandy mixture? You get an incredibly formidable material known as rammed earth! Think of rammed earth as a permanent, re-constituted rock that is often reinforced with beams, concrete, or other materials. Rammed earth, unlike a lot of adobe construction, is resilient even in rainy parts of the world, as it could withstand both dry and humid environments.

This building material has several unique characteristics that set it apart:

Rammed Earth in the Modern World and the 21st Century

Rammed earth homes continue to be relatively rare, although they’ve garnered more and more attention as people seek alternative materials. So, despite the fact that using clay, soil, and dirt as building materials has been used for thousands of years, there is nothing old-fashioned about it. The versatility available with using this material is seen in more and more nuanced architectural forms.

The Southwest is ahead of the rest of the country in implementing these building techniques in modern ways, without compromising luxury, beauty, or style.

Earth construction is inherently more robust and sustainable than other materials. Earth construction proved time and time again in history that it could withstand the demands of harsh conditions, but it has to be done correctly.

At Villa Custom Homes, we are the leading experts in rammed earth and adobe building in the Southwest. View some of the homes that we have built across New Mexico.

Want to find out more? Call us today and learn how getting a custom-built rammed earth home can be the decision that changes your life!